Lumber is Cooling Off – So What Now?

Is it starting to feel like déjà vu when you think about lumber prices? After the market hit an all-time high this past summer builders and remodelers felt a little break as prices bottomed out in August (at around $385 board feet), but this past week market influences are colliding to create another skyrocket.

Severe weather is to blame for backlogs out of Canada. British Columbia had issued a state of emergency after a deluge that brought 200% more rain than normal across September and October. Highways were closed, railcars couldn’t move, and containers piled up at ports (Vancouver). West Frasier (a mill responsible for a good percentage of Canadian exports) didn’t ship a single length for roughly a month, squeezing an already tight supply chain and encouraging other mills to raise their prices.
SPF (the benchmark softwood lumber commodity item) set the pace for the market, which influenced SYP mills from the south to bring their prices up as well.

An Expected, But Poorly Timed, Tax

It’s no secret that an increase in the countervailing and antidumping duties on Canadian softwood lumber was coming, but timing couldn’t be worse.

The impact of weather and higher than expected Q4 demand (just like last year) has driven the knife deep. With the Department of Commerce almost doubling the duties (from 9% to 17.9%) prices have spiked since implementation on Dec 1. The futures market is up over $940/board foot. The impact of this change is so staggering that lumber industry leaders are pleading with the current administration to throw them a lifeline, particularly as the US government continues to push for affordable housing construction. 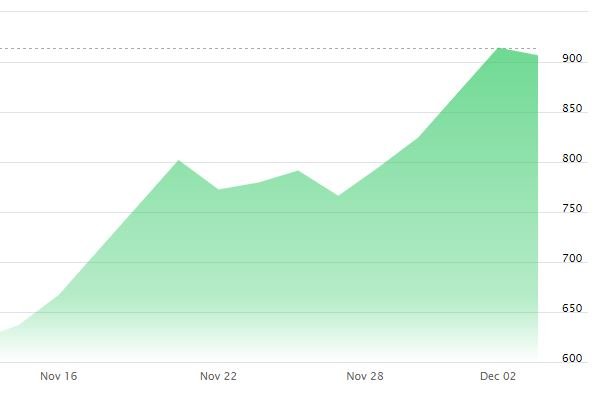 What's The Next Move

Lumber price increase are pretty standard for December through March, but the recent volatility of lumber (and the whirlwind of the past 18+ months) is enough to give anyone PTSD. It’s possible that some of the current climate is being driven by panic buying, so there’s potential that this most recent spike could be short-lived.

Through December you’re likely to see prices continue to climb though. That’s not just for sticks; Expect panels to follow the market up, too. Keep this in mind when developing customer quotes (read this as: ask customers to commit quickly). It’s likely to take the market several weeks to recover from Canadian backlogs and settle into a new normal regarding tax pressures, with a plateau into the new year.

With new construction still generating strong demand, it may not be until the change of seasons that you see a significant drop. So, while the increases may level off soon, it may not be worth trying to wait this one out long. 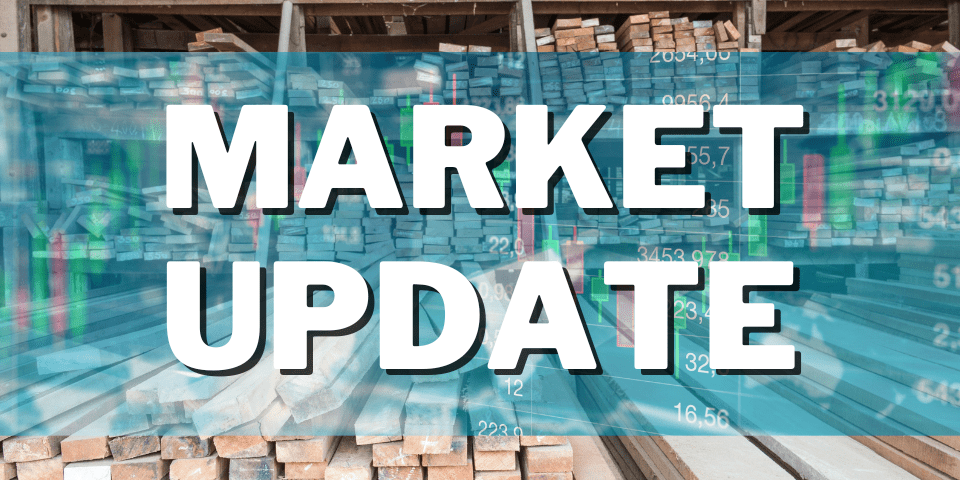